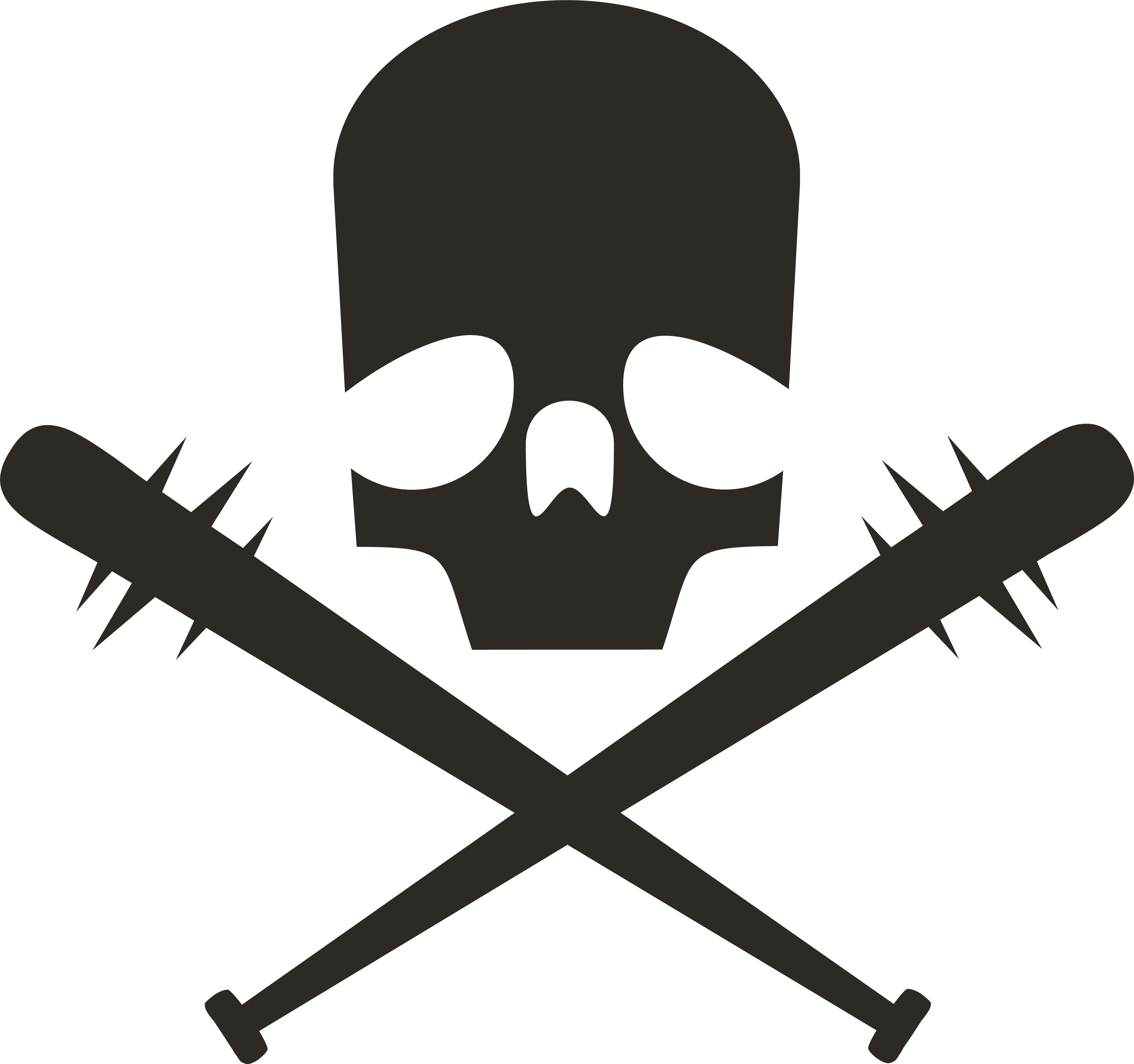 Nike SB: How was it getting back in the van with your fellow SB teammates?

Elissa Steamer: So sick! Been too long. And to start it out in Puerto Rico on a surf trip for the Gnarhunters Dunk was just epic!

Mason Silva: It was amazing. Everyone was so stoked the minute we got there.

Jake Anderson: First time in the van with the SB team. One of my favorite trips I’ve ever been on so I can say it was a great time.

Nicole Hause: So good. Feels great. Great crew, besides Jake. He’s new to the team so still suspicious of him and what his intentions are for SB.

Eric Koston: It felt really good. It had been so long since that last time I was on a trip and the crew was epic as well. We had fun lots of fun.

SB: Who’s the best surfer on the team?

ES: No ones the best. Everyone has their own special attributes. Most fun. Most eager. Most dedicated. Everyone rips really hard.

MS: Elissa for sure. She charges. She will easily surf the biggest wave out of all of us.

JA: Mason. His big head really comes into play when he does turns. Lucky man!

NH: Elissa or Mason—not sure. Koston acts like he’s the best, tho.

EK: Mason frothed the hardest. Jake actually told me he was the best surfer out of all of us, which I’m still uncertain of. But low key, Elissa is the most savage.

SB: Who caught the wave of the trip?

ES: Probably Rolo. Mason and Jake got good ones. There was a moment when Mason and I paddled out at Rincon and a set came and we got back-to-back waves. That was special.

MS: I think Elissa and I getting back-to-back waves when we paddled out in Rincon was the highlight for us.

JA: Elissa, she caught a bomb.

NH: Elissa, it’s one of the only waves I watched too.

EK: That has to go to both Mason and Elissa. They were the first to paddle out at Maria’s when it was probably 5-8 feet. As soon as they got out, a solid set came and Mason caught the first wave and Elissa caught the second one and both were bombs.

ES: Didn’t learn any new lingo. Learned about wordle though.

MS: I think Barney is my favorite surf term.

JA: “On the crank”. Means the waves are good.

SB: What does it mean to be a Gnarhunter?

ES: Not really sure honestly. I hope it means that you’re out getting it and having fun living life.

MS: It means you’re always looking for something sick. It could be anything at all, way outside of surfing and skating too.

NH: It means you’re on the A list—can get into all the parties. Met Gala status.

EK: I’m still trying to figure it out? I think the only way to get that answer, is do another Gnarhunters trip to really clarify what it means.

ES: Honestly, the local surfers were super nice just like the skaters which is not usually the case. I only got mad dogged one time and I deserved it.

MS: Everyone was pretty cool and helpful since none of us had surfed PR before. Sometimes surfers can gatekeep their spots but everyone was down for us to surf.

JA: Surfers want nothing to do with us unless they know who Eric or Leticia are.

NH: They say Brah instead of Bro. I thought that was just a Hawaii thing.

EK: They were cool and welcoming at both skate and surf spots. Which is why Puerto Rico is so awesome to visit. Can’t wait to go back! 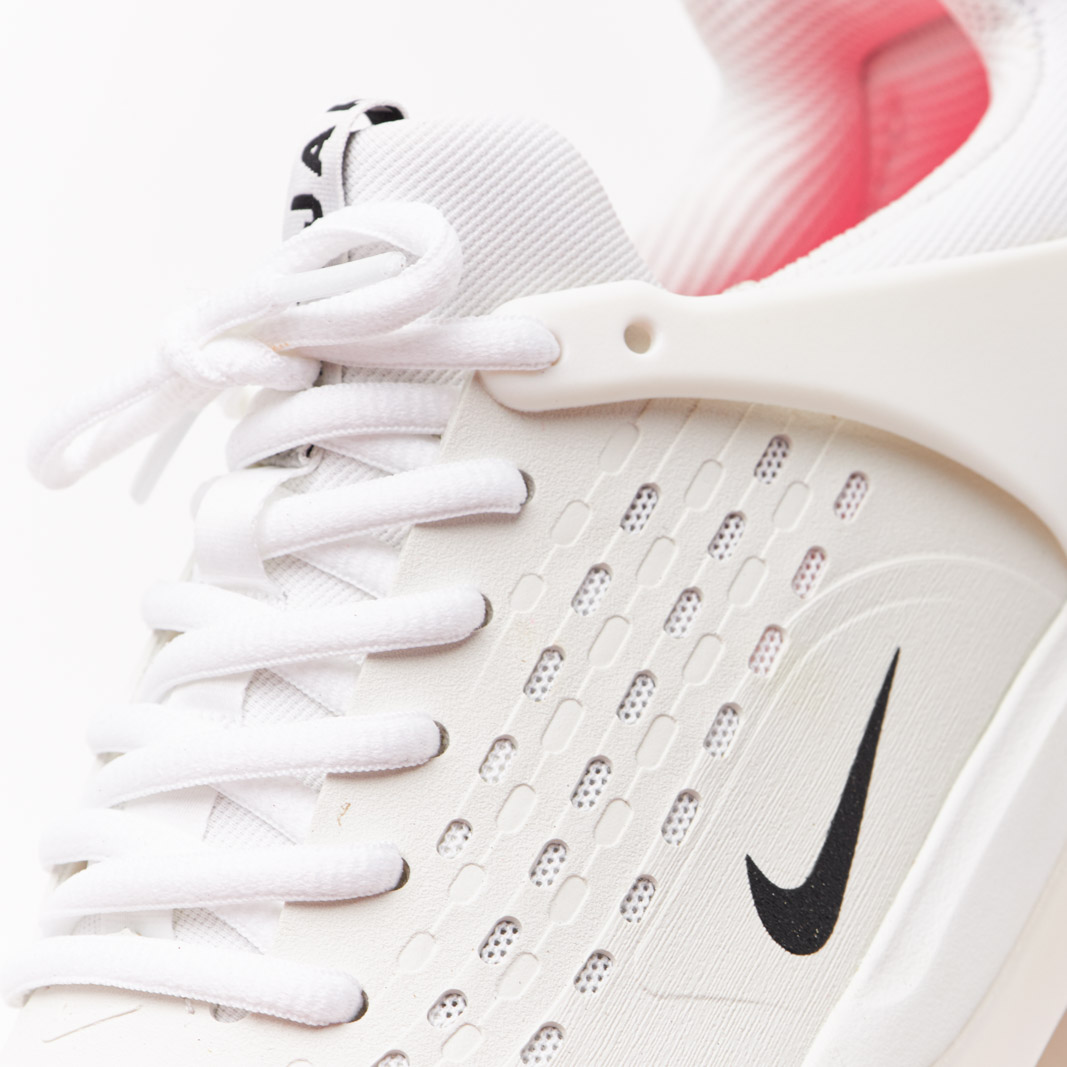 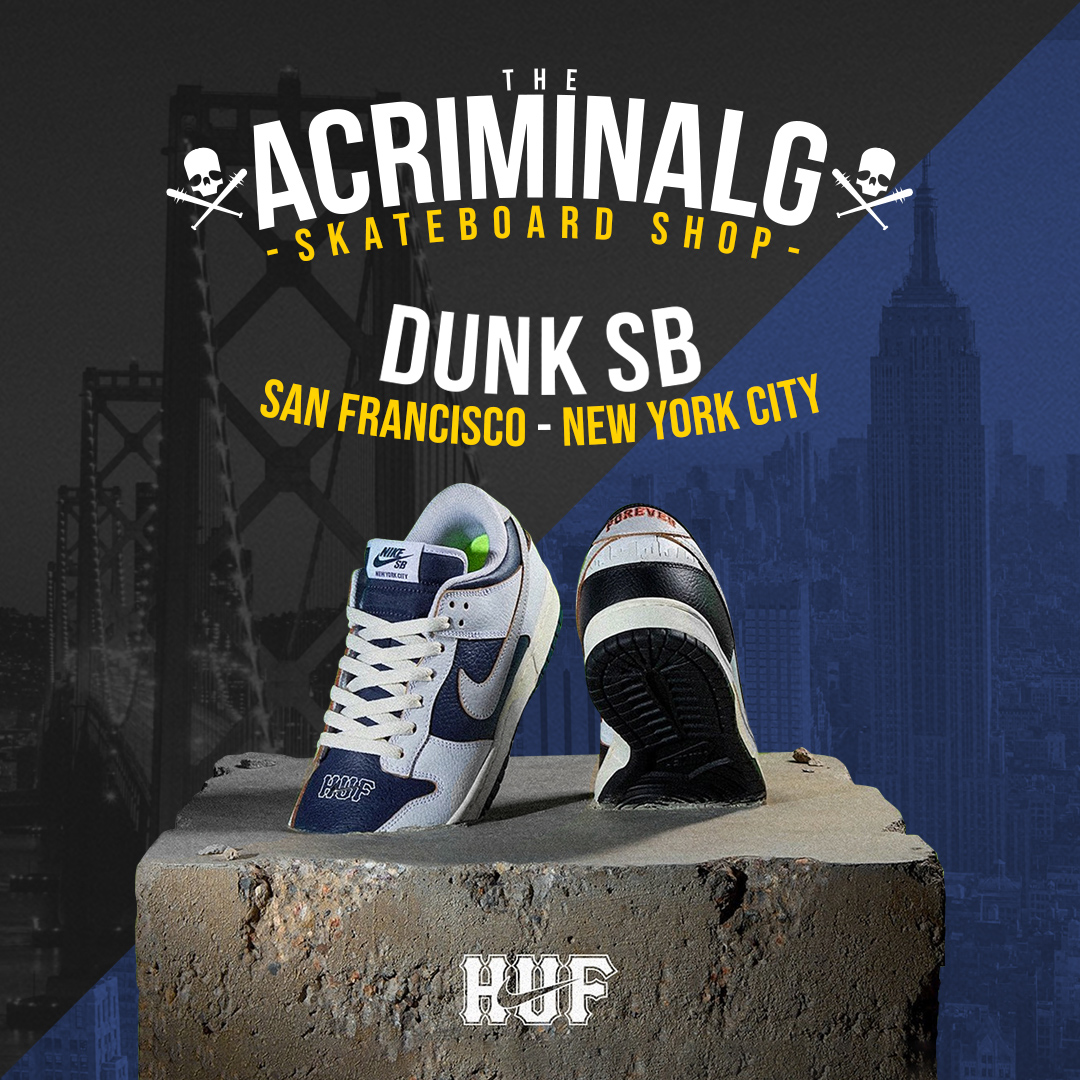